Employment and Social Development Canada (ESDC), together with Immigration Refugees and Citizenship Canada (IRCC), has already declared amendments to the Immigration and Refugee Protection Regulations concerning Temporary Foreign Workers (TFWs). Amendments to the program aim to protect all workers’ rights and improve workplace safety. There are 13 amendments designed to strengthen protections for TFWs and enhance the Temporary Foreign Workers Program in Canada.

The Canadian Government takes its responsibility to protect temporary foreign workers very seriously. Ensuring the health and safety of the workers while they are in Canada is a top priority, and the Government is taking concrete steps to help foreign workers.

Currently, Sean Fraser declared that new amendments to the Immigration and Refugee Protection Regulations (Temporary Foreign Workers) came into effect. These 13 new regulatory amendments include measures which are aimed at strengthening protections for foreign workers. 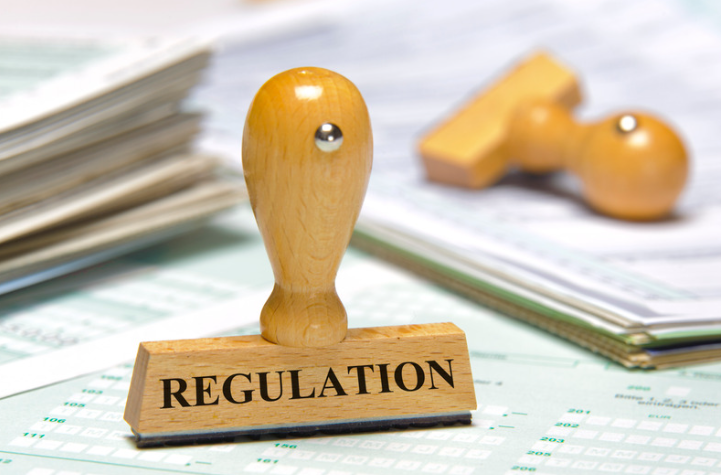 ESDC announced these regulations and said that they would protect foreign workers from abuse and mistreatment in Canada by:

Additionally, foreign workers are currently required to provide appropriate access to health care services. Employers who use the TFW Program are additionally asked to provide private health insurance if needed.

These rules will help to prevent bad actions in this program and will improve the program’s ability to conduct inspections and administer appropriate consequences for those who do not follow the rules. Employment in Canada can also stop the processing of any new LMIAs if there is reason to think that an employer’s non-compliance with the new conditions would put a foreign worker’s health or safety at serious risk.

In fact, these new updates will ensure greater transparency and clarity on the rules. Employers will know more about their responsibilities and program rules, leading to a higher protection of foreign workers.

It includes the following:

Inspection tools` improvement and mandatory training in order to strengthen the quality;

“Everyone has the right to work on equal terms, in safety, and health. According to these updates, our Government is strengthening protections for employees. These workers come to Canada and work at Canadian Companies. The Canadian Government has a responsibility to ensure they are protected.” – The Minister of Employment in Canada declared: “In Canada, all employees` rights —including temporary foreign workers—are protected by Canadian law. The International Mobility Program (IMP) sets rules and conditions for hiring foreign workers in Canada. With these new updates, the Government of Canada is strengthening its ability to protect temporary TFWs and is enhancing its capacity to prevent potential mistreatment or abuse during TFWs period of employment in Canada.

All employees` rights, including TDWs, are under government protection in Canada. If you are a temporary foreign worker in Canada, you have equal rights and protections as Canadians and permanent residents.

Your employer has to:

The Canadian Government Released the Report about TFW Accommodations called ‘What We Heard.’

Temporary foreign employees have the same workplace conditions and rights as Canadians, and their health and safety are a key priority for the Government of Canada.

The Minister of Employment in Canada released a ‘What We Heard Report’ summing up the feedback from consultations on employer-provided accommodations in the agriculture sector to help guide further improvements to the TFW Program.

Provinces and territories in Canada factually have exceptional jurisdiction over the development of accommodation-related rules and regulations, including housing standards. Sometimes, this responsibility is distributed further by the municipalities. This makes it difficult to ensure that employer-provided housing conditions for temporary foreign workers are the same across the country. While most employers take the health and safety of their employees very seriously, there have been instances where workers were found to be living in unacceptable conditions.

Although, stakeholder opinions are different on the adequacy and practicality of proposed accommodation requirements for employers in primary agriculture, some key themes emerged:

Stakeholders who are interested also called for improvements to the federal inspections mode and for the Federal Government to help address the financial implications of new rules.

In response to the conclusions, the Government of Canada will start developing in 2022, in consultation with Representatives of provinces, territories and key stakeholders, proposed program changes focused on addressing the most pressing health and safety concerns aimed at temporary foreign worker accommodations. These will require that employers to provide accommodations demonstrate explicit proof of compliance in their housing inspection reports to Employment and Social Development Canada against essential accommodations and housing standards already in place in their province, territory, or community.

Work on implementing these measures will be completed in close collaboration with other jurisdictions to ensure temporary employees – including those who work hard to support the agricultural sector and secure Canada’s food supply chains – have safe and healthy accommodations.

These program updates will build on a separate set of proposed amendments to the Immigration and Refugee Protection Regulations pre-published in the Canada Gazette in 2021. Taken together, the proposed program changes will prevent bad actors from participating in the program, strengthen the Government of Canada’s ability to conduct inspections effectively, apply penalties for non-compliance, and protect vulnerable temporary foreign workers.

Don’t hesitate to contact us if you are planning to submit a study VISA application or you want more information about how we can assist you with your college application process or just want some advice on where to start!

You can also book an appointment with us to speak to our Regulated Canadian Immigration Consultant or one of our immigration representatives. We are a leading immigration consultancy in Canada with 1000+ successful clients, associated with 100+ Canadian institutions, with over 90% success ratio with 5.5 ratings from 100+ clients.

Enter your Email Address to get the latest updates and offers from Adventure Immigration.