10 things immigrants might not know about Christmas in Canada

Christmas in Canada is a wonderful time of year. One forgets about the cold weather with all the beautiful lights, music, and celebrations.

If you’re a newcomer to Canada, have you heard about any of these interesting Canadian Christmas facts? 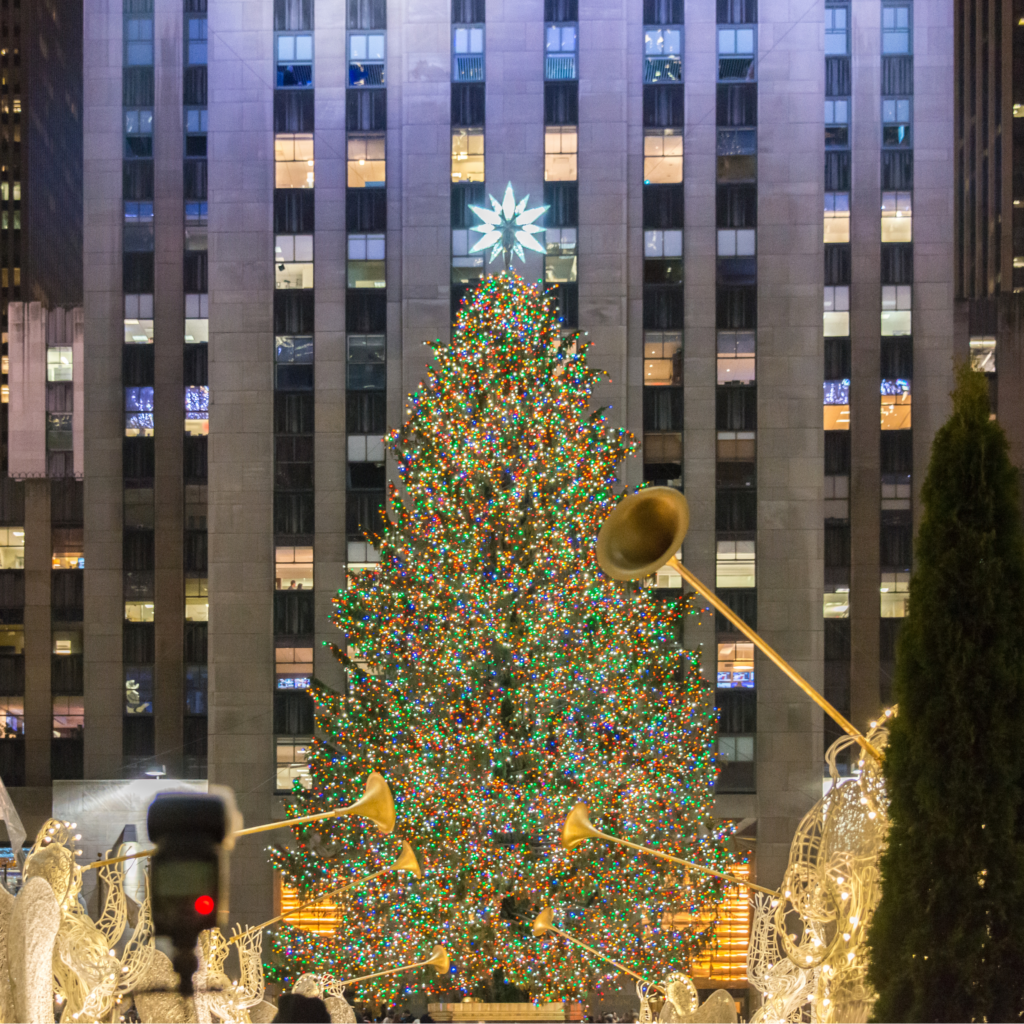 1.Canadian children send letters to Santa — and he may write back, thanks to Canada Post.

Writing a letter to Santa Claus is a Christmas tradition for children in Canada, and if mailed by Dec. 14, he will send a note right back!

Canada Post’s annual Santa Letter-writing Program welcomes letters to Santa, and with the help of their elves, they send a personalized letter back. The program has averaged one million letters or more per year for the last 15 years.

Make sure to include a full return address on the envelope. No postage is necessary.

If you missed this year’s deadline, you can access an emergency letter from Santa.

Did you know that Canada has 1,872 Christmas tree farms?

Trees are produced in many of the provinces of Canada but the nation’s leading producers are found in Quebec, Nova Scotia and Ontario, which account for 80 percent of Canadian tree production. Of the 900,000 trees produced annually in British Columbia, most of these trees are cut from native stands and originate in the East Kootenay region of BC. All British Columbian Christmas tree plantations are found in the Fraser Valley, on Vancouver Island, and in the Okanagan, Thompson and Kootenays regions.

If you can’t spend Christmas in Canada, you might as well take a little piece of the country with you. Each year, Canada exports more than two million Christmas trees to over 20 countries, including Barbados, France, Jamaica and Thailand.

Most stores will be closed on Christmas Day (December 25) in Canada.

So make sure you have everything you need, including groceries, by Christmas Eve (December 24). Some restaurants, movie theaters and convenience stores remain open on the 25th.

After a year full of uncertainty and unprecedented operating hours, here’s a list of what’s open and what’s closed on Friday, Christmas Day, and Saturday, Boxing Day.

While go-to major retail stores like Walmart, Costco, Canadian Tire, and Home Depot will be closed on December 25, select locations of the following will be keeping their doors open for all your shopping needs.

Locations of these stores will have varying hours on the statutory holiday so it’s best to call ahead to your closest store to confirm the hours of operation for the day.

The LCBO is not open on Christmas Day. If you didn’t get your shopping done here by Christmas Eve they’re next open on Boxing Day.

4. While not everyone is a regular balletomane, checking out a production of The Nutcracker, complete with Sugar Plum fairies, mice and soldiers, is a family holiday tradition for many.

In fact, this one production is often the biggest money-maker for ballet companies all year.

5.Canadians are known for being polite and may refrain from wishing you a “Merry Christmas,” so as not to offend those who don’t celebrate.

If someone does wish you a merry Christmas, feel free to say “Merry Christmas” back or the more generic “Happy Holidays” in return, or simply “thank you.”

6. The traditional Christmas dinner found at many Canadian dinner tables is turkey, much like Thanksgiving, complete with all the fixings like mashed potatoes, gravy stuffing and vegetables like peas, corn and yams.

Why do Canadians eat turkey on Christmas Day?

Apparently, it all comes down to one Yorkshireman.

Nearly 500 years ago, in 1526, William Strickland acquired six turkeys from American Indian traders while on his travels.

Before turkeys came to British soil, people would consume geese, boars’ heads, chicken, cows and even peacocks during the festive period.

However, in the 16th century, King Henry VIII was the first English king to chow down on turkey for his Christmas dinner – before King Edward VII popularized feasting on turkey.

Turkey also became increasingly common because farmers thought it would be more cost-effective to keep their chickens and cows alive – so that they could keep on producing eggs and milk.

Nowadays, it is estimated that around 10 million turkeys are eaten in the UK every year – with 25 percent of Brits buying Canadian Christmas birds months in advance to prepare for the big day.

7. You can take your child to see Santa Claus at the local mall.

Parents dress up their children in their finest and stand in line to visit the big guy. Photos are taken for a fee, but these are optional. You are allowed to just go for a visit, but it’s a no-no to try to snap your own pictures without paying for the official portrait.

If you were born in Canada after 1964, your Christmases probably involved an annual viewing of the “animagic” holiday special, Rudolph the Red-Nosed Reindeer. Rankin-Bass, an American production company, created this beloved Christmas program, but did you know that there’s a secret Canadian connection?

All the characters’ voices (with the exception of Sam the Snowman) were performed by Canadian actors, singers and voiceover artists at the RCA Victor Studios in Toronto.

9.Christmas Isn’t Only Once a Year.

10.Canadians Are Always Giving Back.

According to Statistics Canada, over 12.7-million Canadians (41 percent of the population aged 15 and over) volunteered for charities, nonprofits and community organizations in 2021. Meanwhile, the amount in donations to charities claimed by Canadian tax filers in 2017 was an impressive $9.6 billion.

If you enjoyed these Canadian Christmas facts, be sure to check out the 20 best places to spend Christmas in Canada.

If you are going to spend Christmas holidays in Canada or invite your family, please, contact us at inquiries@adventureimmigration.com.

You can also book an appointment with us to speak to our Regulated Canadian Immigration Consultant or one of our immigration representatives.

We are a leading immigration consultancy in Canada with 1000+ successful clients associated with 100+ Canadian institutions, with over 90% success ratio with five ratings from 100+ clients.

Enter your Email Address to get the latest updates and offers from Adventure Immigration.